Human rights of the Minorities in Canada.

The violations of civil, political, economic, social and cultural rights have a basis in discrimination, racism and exclusion on the grounds of the ethnic, religious, national or racial discriminations of the victim’s group.

While Canada has attracted considerable international attention for its liberal stance on issues such as diversity, asylum and inclusion, the country’s long history of discrimination continues to exist. A remarkable portion of the indigenous populations in Canada and many members of its various ethnic and religious minorities such as Black Canadians and Muslims continue to face higher levels of poverty hate speech and other challenges. Most of the marginalized communities have suffered for generations, for example, the Trans Mountain Pipeline expansion project, supported by the government but condemned by the indigenous representatives as a violation of their communal land rights.

The reliance of indigenous people in Canada on their lands and water for their traditional foods and medicines, culture, identity as well as their traditional knowledge, must be taken into considerations in assessments of risks and impacts.

Despite the diversity of these indigenous communities with different distinct ethnic, linguistic, cultural and traditional backgrounds, they also share similar troubled history of land rights and jurisdictional violations by various corporations and the government.

According to history, land rights for Canada’s indigenous communities have rapidly faced violations including land seizures and forced resettlements. And the ancestral territories being exploited for mining oil and extractive industries.

As stated by the Canadian Truth and Reconciliation Commission release of the former residential school survivors statements, it shows the impact of the residential schools system which amounted to ‘cultural genocide’ on its indigenous population, whereby, ‘families are disrupted to prevent the transmission of cultural values and identity from one generation to the next’.

Hate crime has recently been on the rise among Canada’s religious minorities, particularly the Muslim population. Hostility especially in Quebec towards the country’s Muslim is troublingly higher. A study published in 2018 suggested that 70 per cent of Quebecers harbored ‘significant’ negative attitude towards Muslims.

Sign up to receive news and updates. Each week well send you a summary of the latest articles. Keep an eye on your inbox! 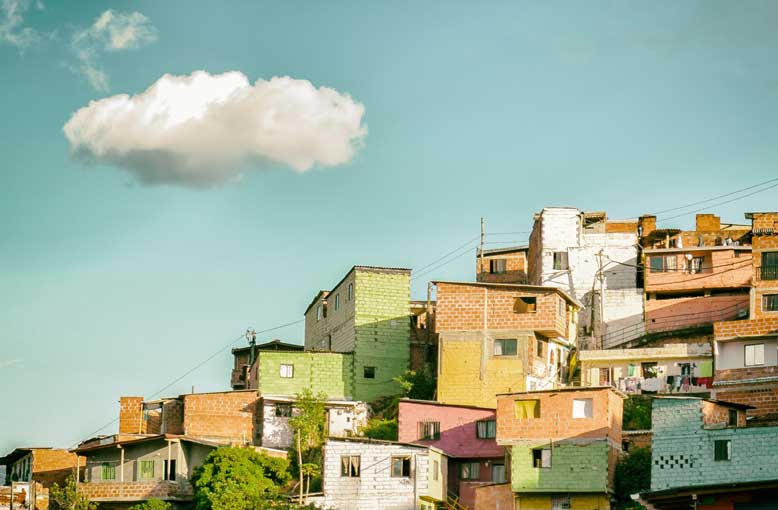