Donate Towards A Specific Purpose 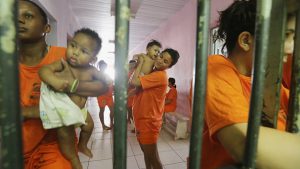 In some countries, mental disabilities are rampant among imprisoned women than men. In this case, women are more likely to harm themselves and even get to an extent of committing suicide. This shows the need to urgently provide appropriate mental health services oriented to the gender-specific needs of women offenders. Due to their gender and in most countries, women face 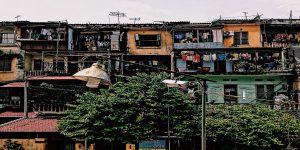 From the beginning of the current global pandemic Corona virus (COVID-19), urban vulnerabilities have increased and the urgency of the need to respond is intensifying. Thinking and planning about the architecture and urban design in the face of Covid-19 is crucial in looking ahead to a post pandemic world. Planning our cities has been as a reflection of prevailing major

From the natural environment to the digital field, humanity continues to make our surrounding and living spaces more and more hostile. And as the world continues to face the unprecedented crises, leaders need to identify the biggest risks to humanity so as to ensure that strategic measure are put in place ready for effective actions. Fundraise and support, FSF-IHCE to 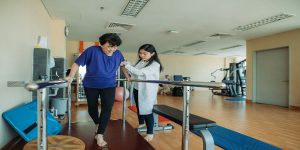 Orthopedic trauma refers to an injury caused by an external source and may often be life threatening. Trauma and orthopedic surgeons are devoted to the prevention, treatment and diagnosing a wide range of conditions of the musculoskeletal system. Which includes bones and joints and their associated structures that enable movement – ligaments, tendons, muscles and nerves. Truth is, musculoskeletal can

Minorities in Canada need your support for their rights!

Human rights of Minorities in Canada. The violations of civil, political, economic, social and cultural rights have a basis in discrimination, racism and exclusion on the grounds of the ethnic, religious, national or racial discriminations of the victim’s group. While Canada has attracted considerable international attention for its liberal stance on issues such as diversity, asylum and inclusion, the country’s