FSF-IHCE > Our Blog > Women in Prisons 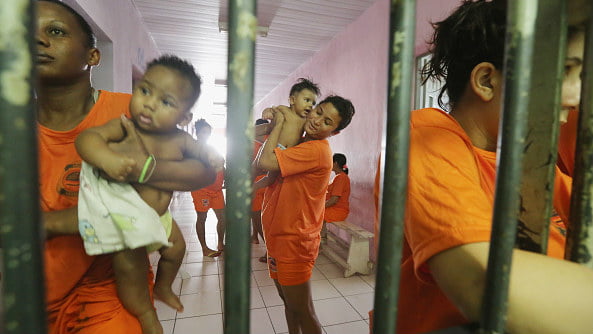 Due to their gender, women are the most vulnerable in prisons. Although their conditions vary in different countries, a reliable source states that these conditions are common.

Most of the criminal justice systems from poor and marginalized sectors where educating women is not the norm as based on their customs, religion and generalization of their women in the society. Hence being illiterate and lack of adequate knowledge of their legal rights places them at a risk of signing statements containing serious legal implications. In some systems there is over-reliance on confessions as evidence.

From numerous reports, illiterate and poor women sign statements in form their thumbprints. Signing statements that they are not aware of and have no or less understanding.

Non-resident foreign women are also mostly vulnerable to abuse due to language barrier and lack of social networks to assist them in cases and even less understanding the legal rights in a foreign country.

In some countries, mental disabilities are rampant among imprisoned women than men. In this case, women are more likely to harm themselves and even get to an extent of committing suicide. This shows the need to urgently provide appropriate mental health services oriented to the gender-specific needs of women offenders.

Due to their gender and in most countries, women face discrimination in accessing health care services. Women have gender-specific needs to have access to specialist in women’s health-care.

Most prisons in most countries worldwide, are less able or not well equipped in providing health care and medical services to mothers with children, pregnant or nursing mothers.

The safety of women prisoners in most countries are not well established. Sexual abuse in prisons range from subtle humiliation to rape. Rape may take place in form of forced sexual services in return of their most basic human rights as well as accessing goods and privileges.

Mothers in prison. Research indicates that the future of children whose parents have been imprisoned is at a greater risk of being incarcerated themselves. In most cases, this is a result of the continued cycle of institutionalization since it is likely that the mothers themselves will have spent at least the most part of their childhood in state care. For example, a study shows that in the United Kingdom alone, “more than a quarter of women [prisoners] has been in care as a child.”

In order to eliminate these discriminations, the need to prioritize the management of prisons within an ethical framework and guided by the international standards developed to protect the human rights of prisons is very essential. FSF-IHCE’s top mission in this case, is to establish a gender-sensitive penal system and to conduct a gender sensitive training for law enforcement officials. The key to a successful prison management is to have quality and well-trained prison directors and other prison staff. FSF-IHCE’s part of the mission is to offer special training relating to the gender-specific needs of prisoners as well as the approach and style of prison management.

Women staff need to be made aware of different types of sexual harassment and realize such actions by male staff to be against international, as well as national law.

Training staff to recognize mental distress in prisoners and among themselves will be very essential in order to ensure a stable, safe and less tense prison environment. 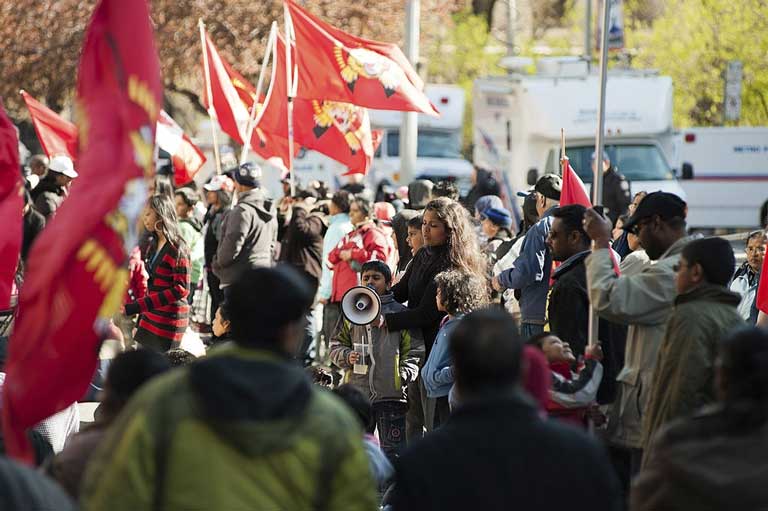